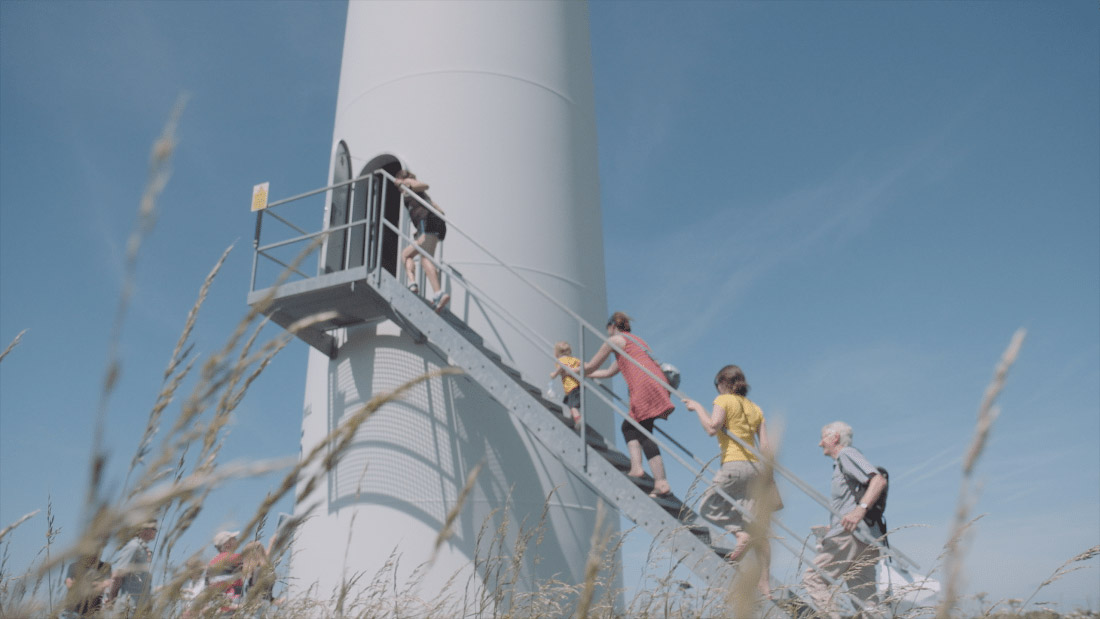 Westmill Co-op in Swindon is the first 100% community owned wind farm in the South of England.   We were invited to film a special community live event to immortalise the spirit and purpose of the organisation. 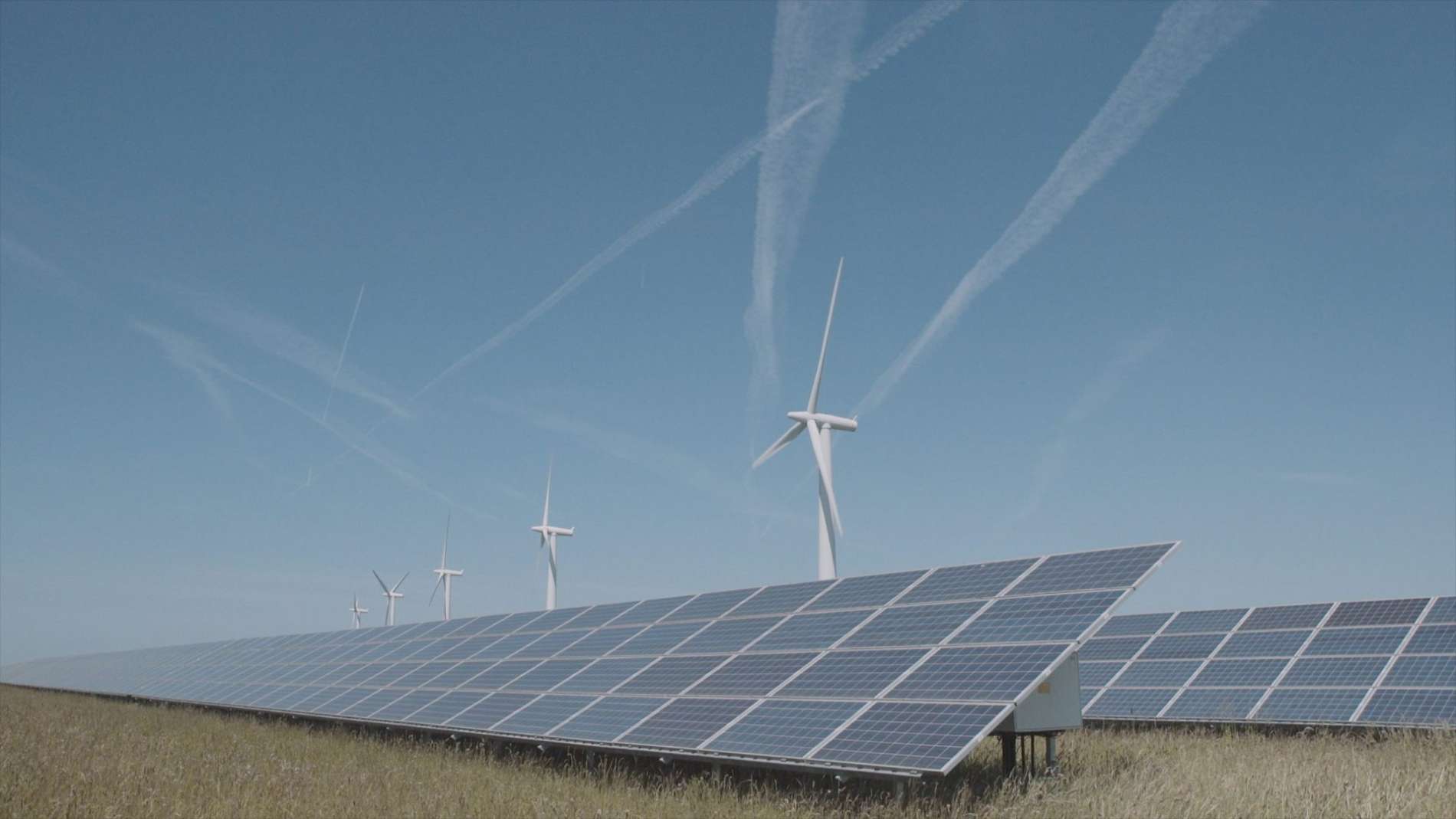 We needed to capture a specific story from the participants but instead of scheduled and scripted interviews, we had to catch people during the excitement of a vibrant festival environment.   We also worked to a fully GDPR compliant process.

To preserve the energy and vibrancy of the event, we used a dynamic filming approach – easily switching between interview setup and roaming filming.   This approach kept our footage exciting as we captured the magical, unexpected moments that occurred.   It also meant we could be discreet, our film crew blending into the event without interfering with the flow or disturbing the festival goers.

A particular highlight had to be going inside a wind turbine to film! 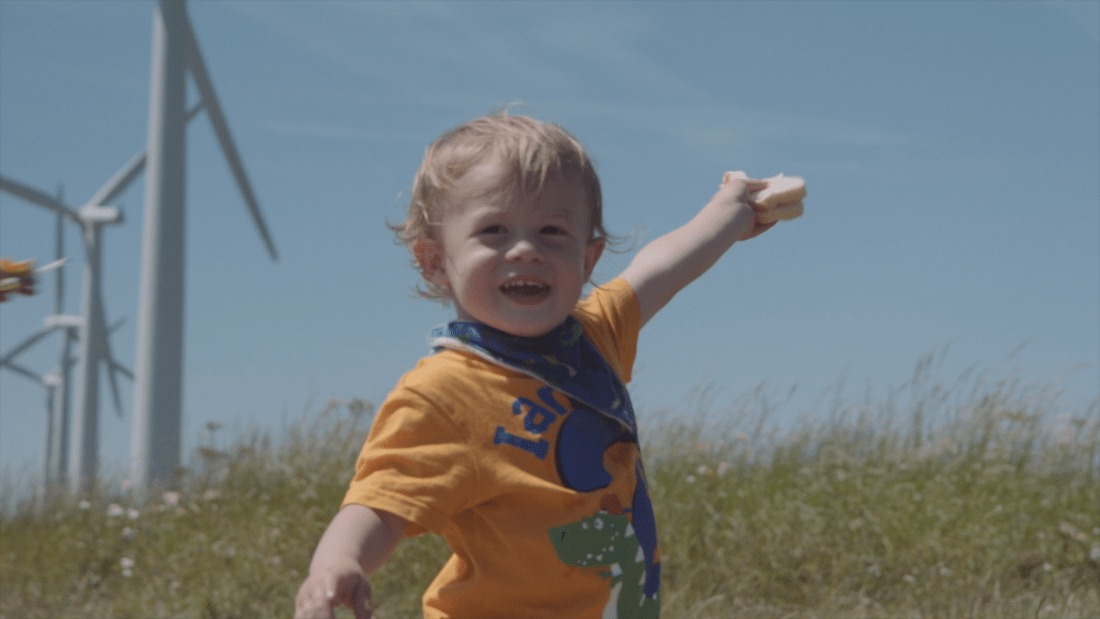 Our final film was used as part of the very successful ‘Blown Away’ campaign to highlight positive climate change stories on social media.  Westmill also used the film on their website and Possible (a climate change organisation previously known as Climate 10:10) used stills from the video across their website and marketing channels.  The video made the perfect evergreen marketing resource that could be used across multiple channels and campaigns thanks to its imagery and style.

See more of our Environment projects

Looking to start your video project?

We’d love to discuss your project with you today, get in touch for a quick chat.

Get In Touch
Let's work together 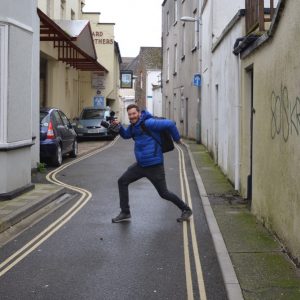 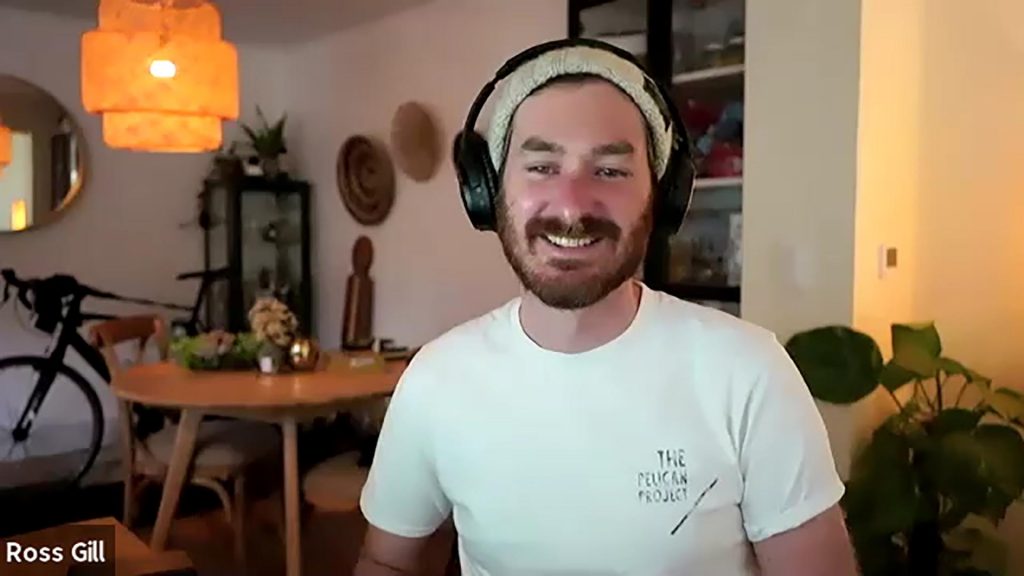 Let’s discuss it,
We’ll give you a call

Ready to discuss your ideas in more depth? Let one of the team give you a call. 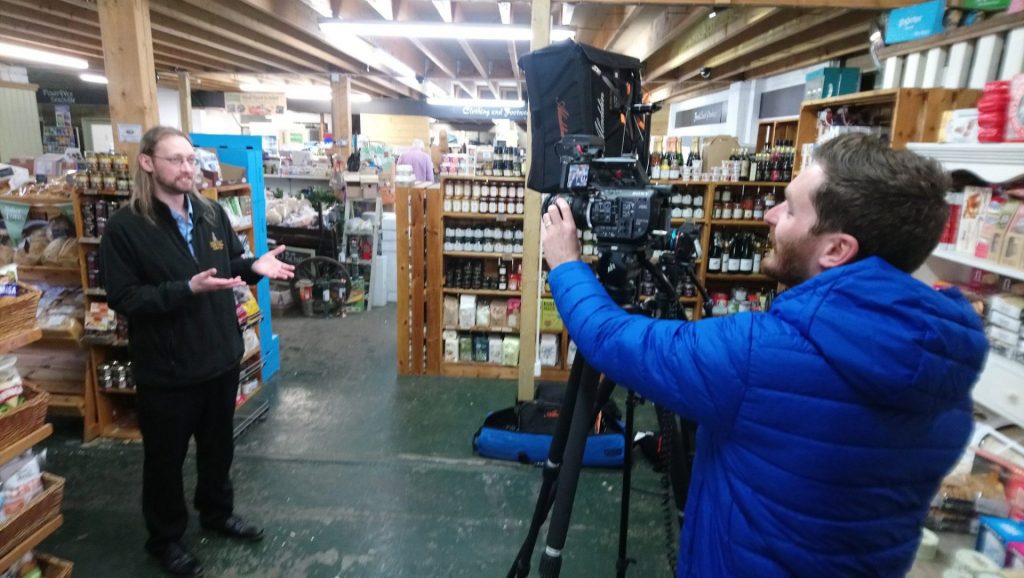 We don’t spam! — but we will update you on new blog posts, filming tips and the latest in video production around the South West (and beyond!)

This site uses cookies, but we’ll get out of your hair and assume you’re okay with that.